© Valve Corporation. All rights reserved. All trademarks are property of their respective owners in the US and other countries. Privacy Policy  |  Legal  |  Steam Subscriber Agreement  |  Refunds

Is this game relevant to you? 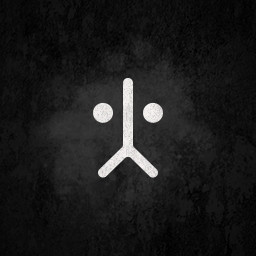 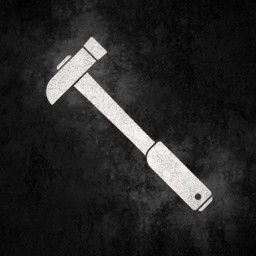 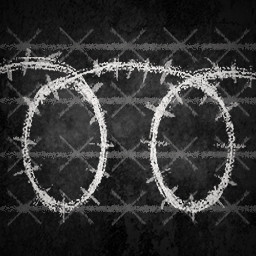 Get instant access and start playing; get involved with this game as it develops.

Note: This Early Access game is not complete and may or may not change further. If you are not excited to play this game in its current state, then you should wait to see if the game progresses further in development. Learn more

What the developers have to say:

“We have big plans for Hell Let Loose with a list of proposed features that we've carried over from our original vision for the game. We plan to use Early Access as a time to work with our community to better refine the title, test and introduce new features, and work towards a finished product. Being able to support ourselves as a studio is also critical in this time, so the money we make during Early Access is vital to helping us achieve our goals.”

Approximately how long will this game be in Early Access?

“We estimate that it will take a year or more to complete the feature list we've laid out for our first full version of the game.”

How is the full version planned to differ from the Early Access version?

“The full version will have several more features, maps, and quality of life changes. We plan to use Early Access as a time to better refine how the title should perform.”

What is the current state of the Early Access version?

Will the game be priced differently during and after Early Access?

“While the increasing size and scope of Hell Let Loose may in future alter the price, players who join us during the Early Access period will have access to the full version of the game, regardless of the amount of new content added.”

How are you planning on involving the Community in your development process?

“We already have an extremely active Discord and forum made up of our original crowdfunding backers, newer playtesters, and others who follow the development of the title. We have in-game bug reporting and feedback forms, feedback forums, and regularly talk to our community - including leaders of Clans and other community groups. After each release, we plan around the feedback received and prioritise the most important features, bugs and issues in order to show real progress in development to our community.”
Read more
Check out the entire Team17 Digital franchise on Steam 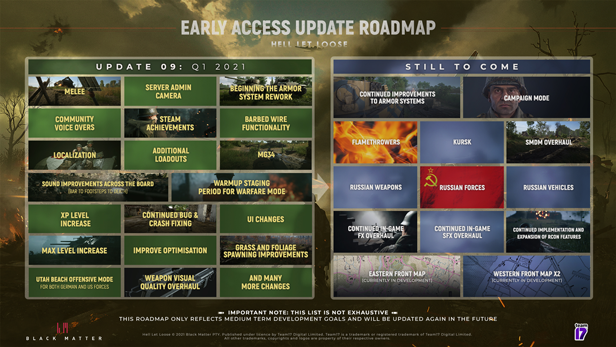 Fight in the most iconic battles of the Western Front, including Carentan, Omaha Beach and Foy and more. This is combat at a whole new scale....with lumbering tanks dominating the battlefield, crucial supply chains fuelling the frontlines, you are a cog in the machine of colossal combined arms warfare. Hell Let Loose puts you in the chaos of war, complete with deep player-controlled vehicles, a dynamically evolving front line, and crucial unit-focused gameplay that commands the tide of battle.

Featuring more than 9 sweeping maps modelled on real reconnaissance images and satellite data, the entire battlefield is divided up into large capture sectors - allowing for emergent and constantly unique gameplay that pits two forces of fifty players in a fight to the death across fields, bridges, forests and towns on an ever-evolving front line. When a sector is captured, it will generate one of three resources for your team, creating a complex meta-game that will influence your team’s march to victory.

An Epic Theatre of War

Take to the battlefield in 50 vs 50 multiplayer across huge maps. Choose one of 14 playable roles within infantry, recon and armour unit types, each equipped with different weapons, vehicles and equipment. Play as an Officer, Scout, Machine Gunner, Medic, Engineer, Tank Commander and more to experience every aspect of World War II combat.

Dropping you in more than 9 iconic battlefields of World War II - such as Omaha Beach, Carentan and Foy is at the heart of the Hell Let Loose experience. Historical vehicles, weapons, uniforms are intricately detailed, and the combat is as brutal and bloody as it was on the day. Combat takes place on huge, to-scale maps from real battle locations, recreated using archival aerial photography and satellite imagery in stunning detail using Unreal Engine 4.

Fight Together - Win Together

Hell Let Loose is not about kill to death ratios - teamwork is central to gameplay. Communication is essential. Players work together beneath the leadership of officers and their Commander to take strategic targets on the battlefield and dominate the opposition. Hell Let Loose is a game that demands teamwork and communication not only to win, but to survive.

Fight for victory by breaking through the enemy lines on a large, evolving battlefield. The unique sector capture metagame requires teams to make continual large scale tactical decisions as to where to attack or defend. Manage resources and supplies to call in support, bombing runs, new vehicles, strafing runs and to reinforce strong-points or flank enemies. Strategy is key to success.

• Fight in epic 50 vs 50 multiplayer battles.
• Two distinct gamemodes - Offensive and Warfare
• 9 maps with more added frequently - land at Omaha Beach, fight through Carentan and into the frozen forests of Foy before climbing Hill 400.
• Never fight the same battle twice - 99 capture point variations per map, means thousands of potential battles.
• Play and master one or many of 14 unique roles, including:
Officer, Medic, Machinegunner, Commander, Crewman, Sniper and more.
• Constantly updated with new maps, weapons, features and fixes.
• True to life ballistics and recoil patterns create satisfying, skillful gunplay.
• In-game proximity voip, command voip and unit voip.
• Brutal combat - friend and foe are dismembered by heavy weapons.
• Persistent player progression - show off your experience by unlocking new uniforms, loadouts and other customisation options as you level up each individual role, as well as your player.
• Take control of a huge array of WW2 vehicles - including the Tiger, Sherman, Stuart, Puma and more - with additional vehicles still to come
• Bombard and wipe the enemy from the field by taking control of heavy weapons - such as anti-tank guns and artillery.
• Build defenses on the battlefield to fortify your position.
• Use teamwork to smash through the enemy front line and push through to victory.
• Play the game as the Commander and lead your team to victory using different abilities as you orchestrate your forces via the tactical map.

Brought to you by Steam Labs
Filter reviews by the user's playtime when the review was written:

You can use this widget-maker to generate a bit of HTML that can be embedded in your website to easily allow customers to purchase this game on Steam.

Enter up to 375 characters to add a description to your widget:

Popular user-defined tags for this product:(?)

Sign in to add your own tags to this product.